Lecce, the capital of the province of the same name, is one of the most beautiful cities in Salento, also known as “Florence of the South” because of its beautiful Baroque buildings. A walk in Lecce is like a journey through the Baroque: marvel at the numerous churches and stone palaces, the courtyards with their hidden ornamental gardens, and be surprised by a Roman amphitheater in the middle of the city centre.

Otranto is located at the southeastern tip of Salento, opposite Albania on the Strait of Otranto. The small town within the high city walls has dressed up nicely and welcomes on weekends the excursionists from Lecce and the water sportsmen who have parked their boats at the harbour. Otranto was already inhabited in the Bronze Age, as archaeological finds show, and belonged to the Greek Empire Magna Graecia. The region was occupied and ruled by Messapians, Romans, Byzantines, Staufen and the king of Naples, the Ottoman Turks.

According to some historians, Maglie arose from the ashes of the hamlet of “Petrore”, later a feud of Cutrofiano, while for others it saw the light around the 8th or 9th century from the unification of three nearby hamlets: San Basilio, Sant’Eligio and San Vito, each of which was later equipped by the Greeks, who had become masters, with a tower to defend the inhabitants. In the historic city centre, characterized by a labyrinth of alleys and alleys, you can still find some remnants of the architecture of the sixteenth century, but more often you come across evidence of Baroque art and the eighteenth-century Umbertine palaces.

Martano is a beautiful Salentine town, and its proximity to the most beautiful seaside resorts in the area makes it a strategically advantageous location. It is a small cradle of civilization near the beaches of Otranto, Gesine and Sant’Andrea, the favourite seaside resort of the “Martanesi”. Martano has several attractions to offer: the “Palazzo Baronale” and a number of baroque buildings. Martano also has an excellent culinary tradition and, above all, good bars and a lively nightlife.

Gallipoli, which means “the beautiful town” is a winding old town surrounded by water. Gallipoli is one of the oldest cities in the region and the whole old town of Gallipoli resembles a fortress. It lies on an island that can be reached by bridges and has been protected from intruders for centuries by walls, towers and bastions. Today you can climb the latter and enjoy fantastic views of the city and the sea. Gallipoli and its surroundings are perfect for a relaxing bathing holiday with cultural attractions. 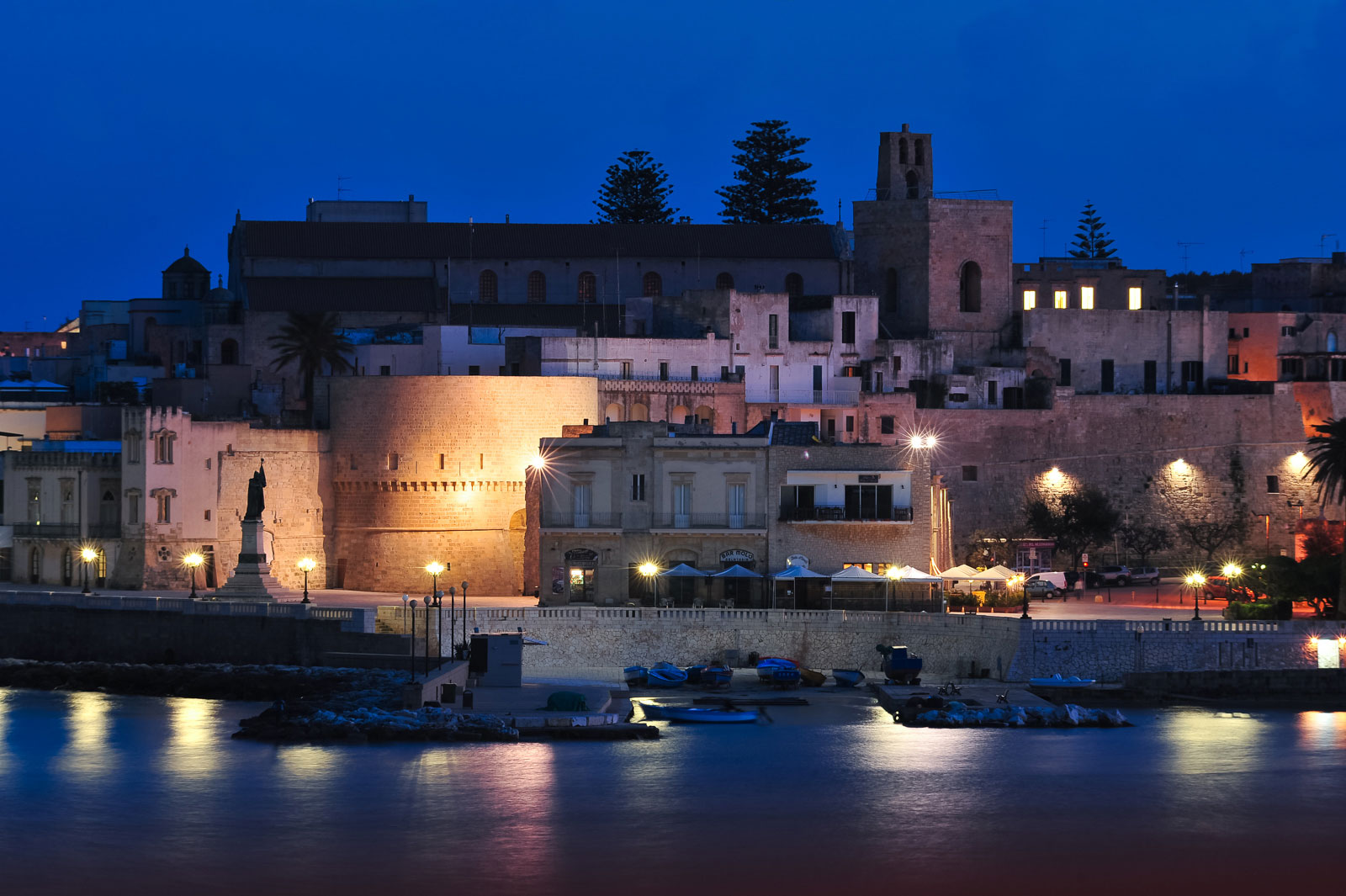 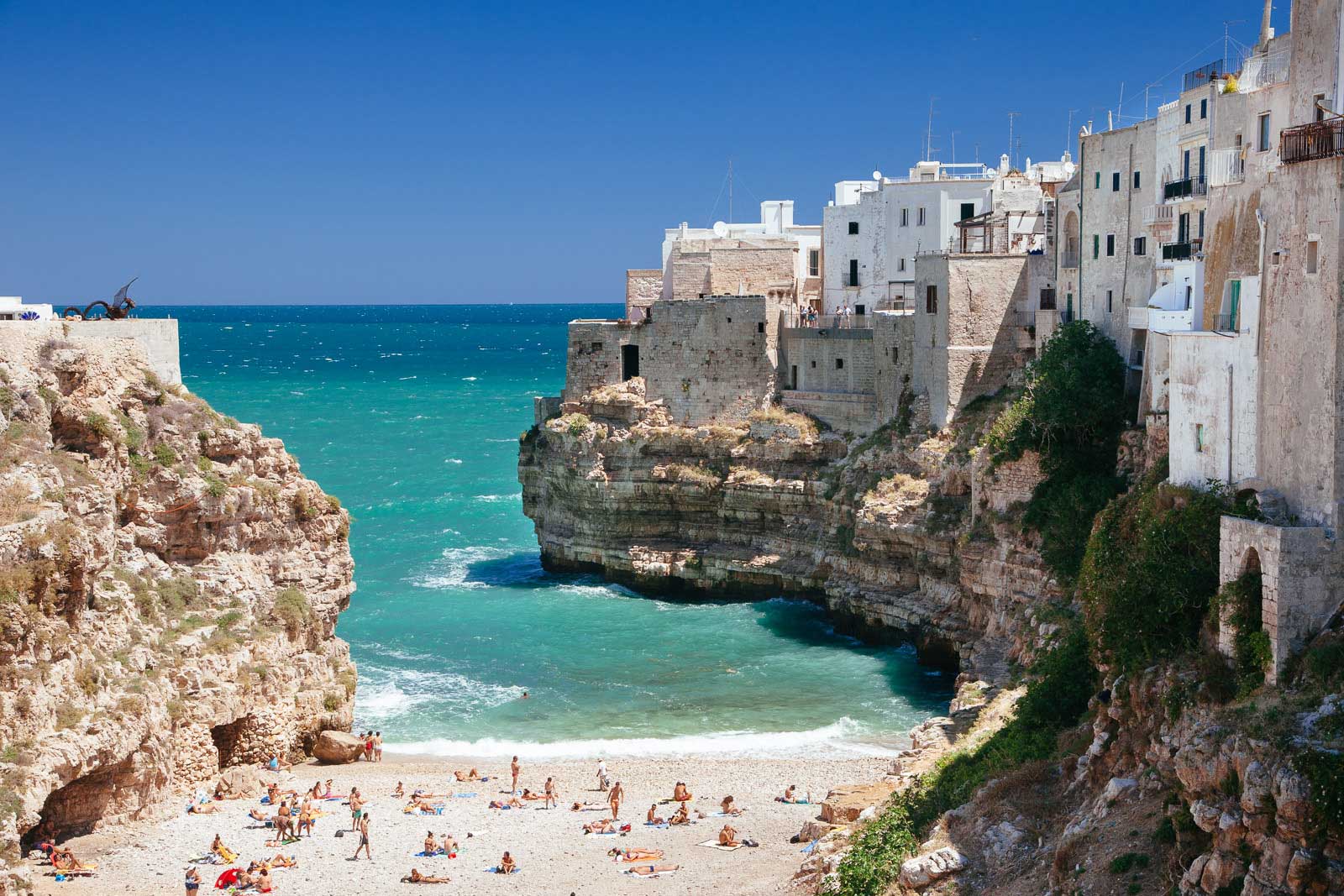 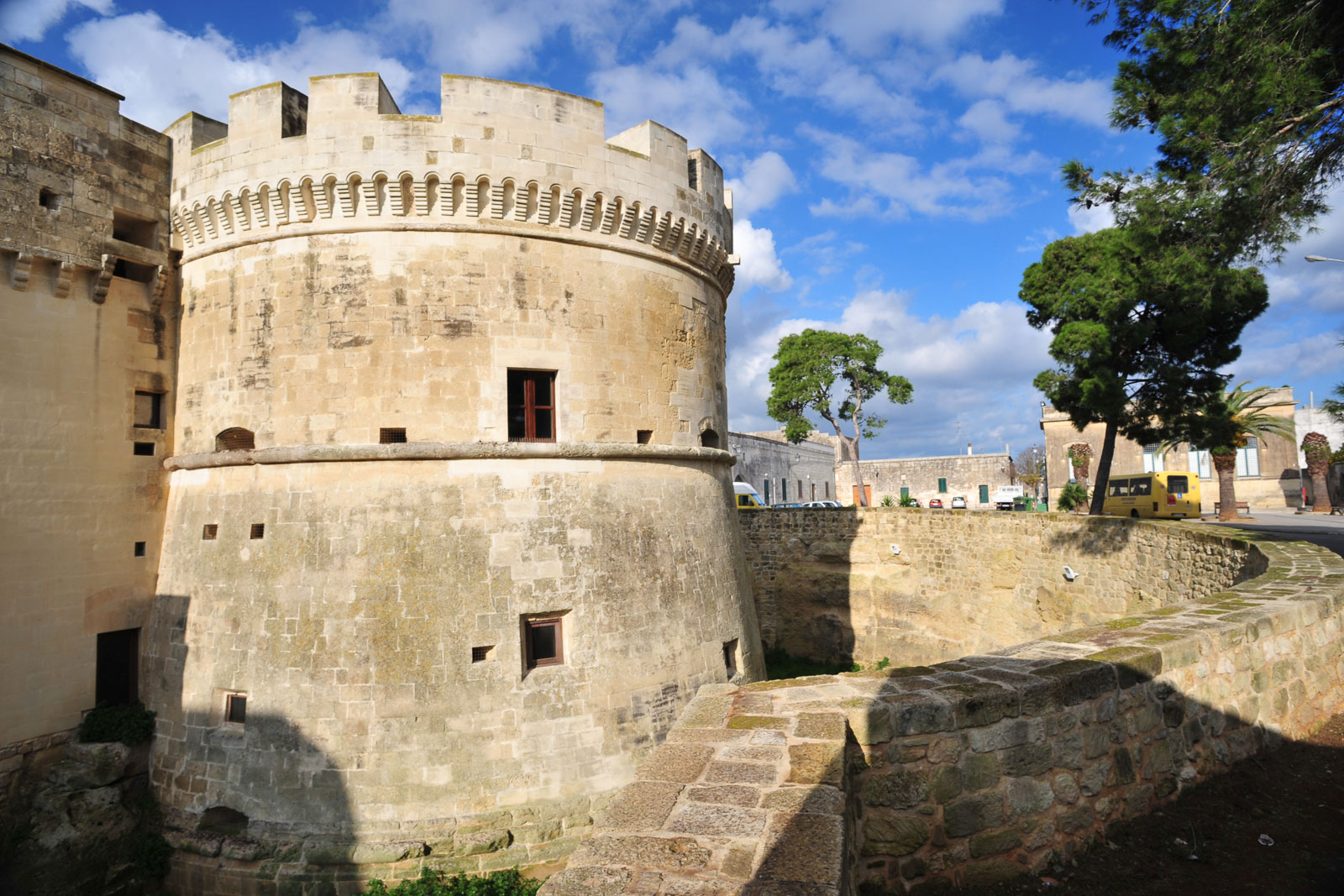 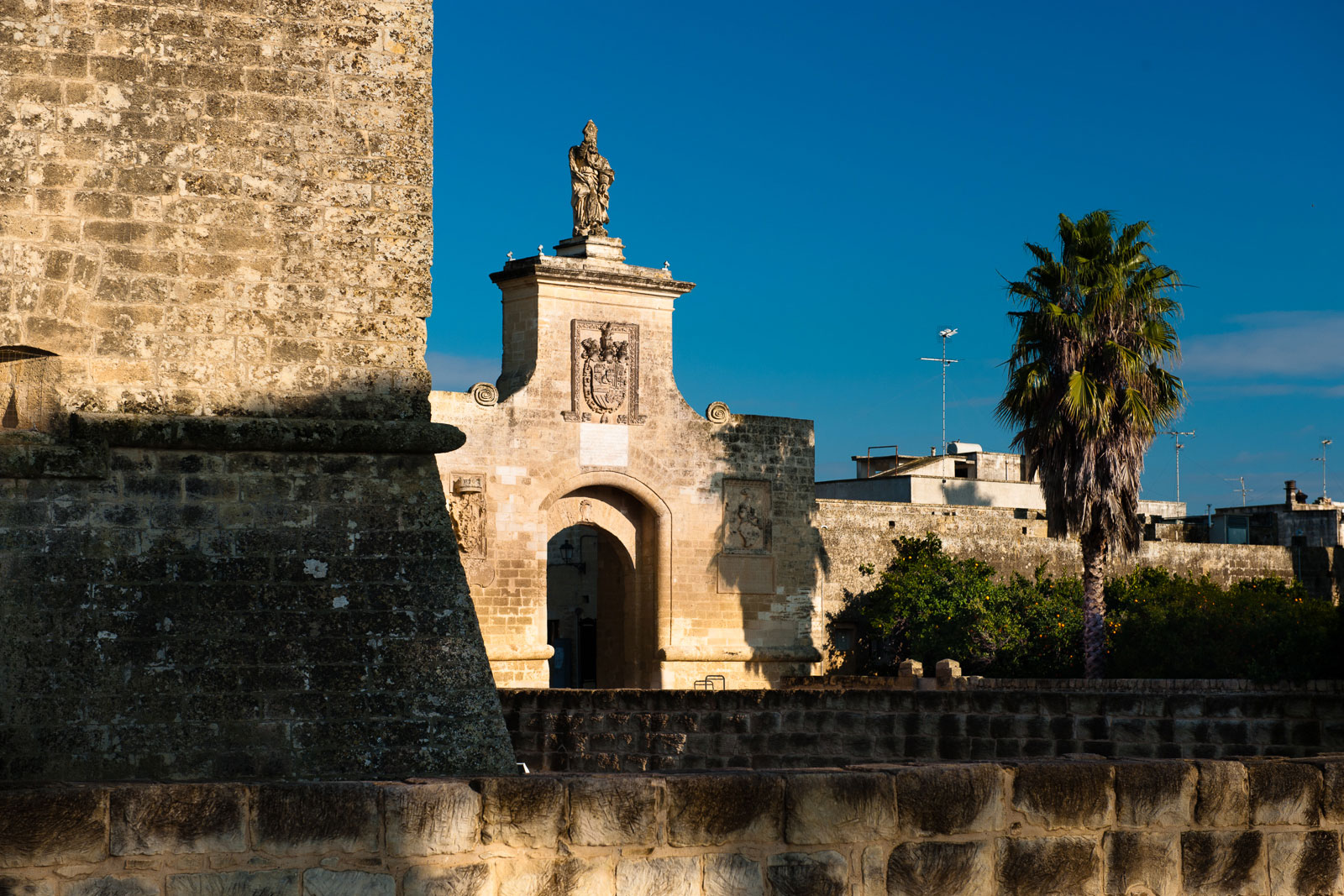 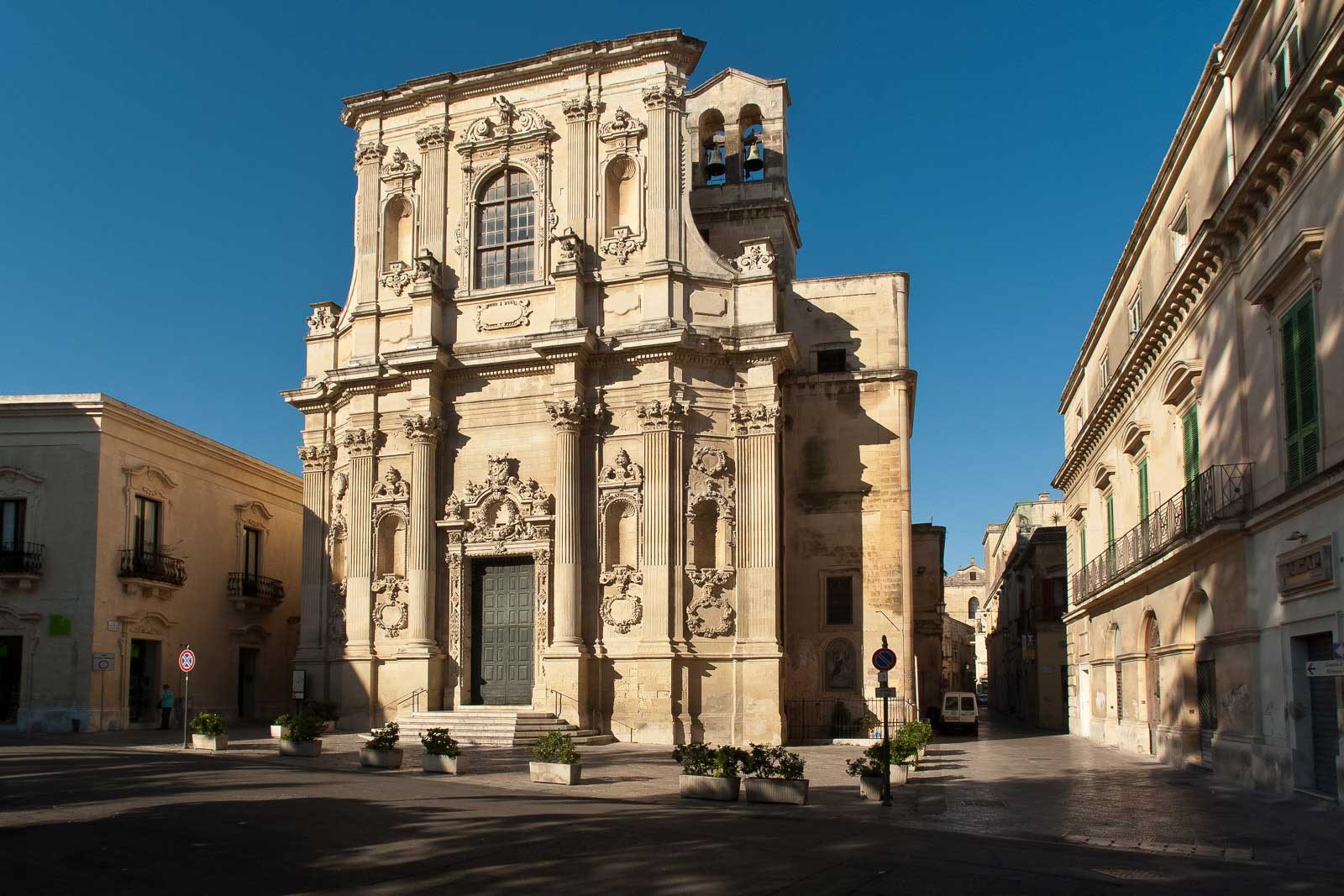 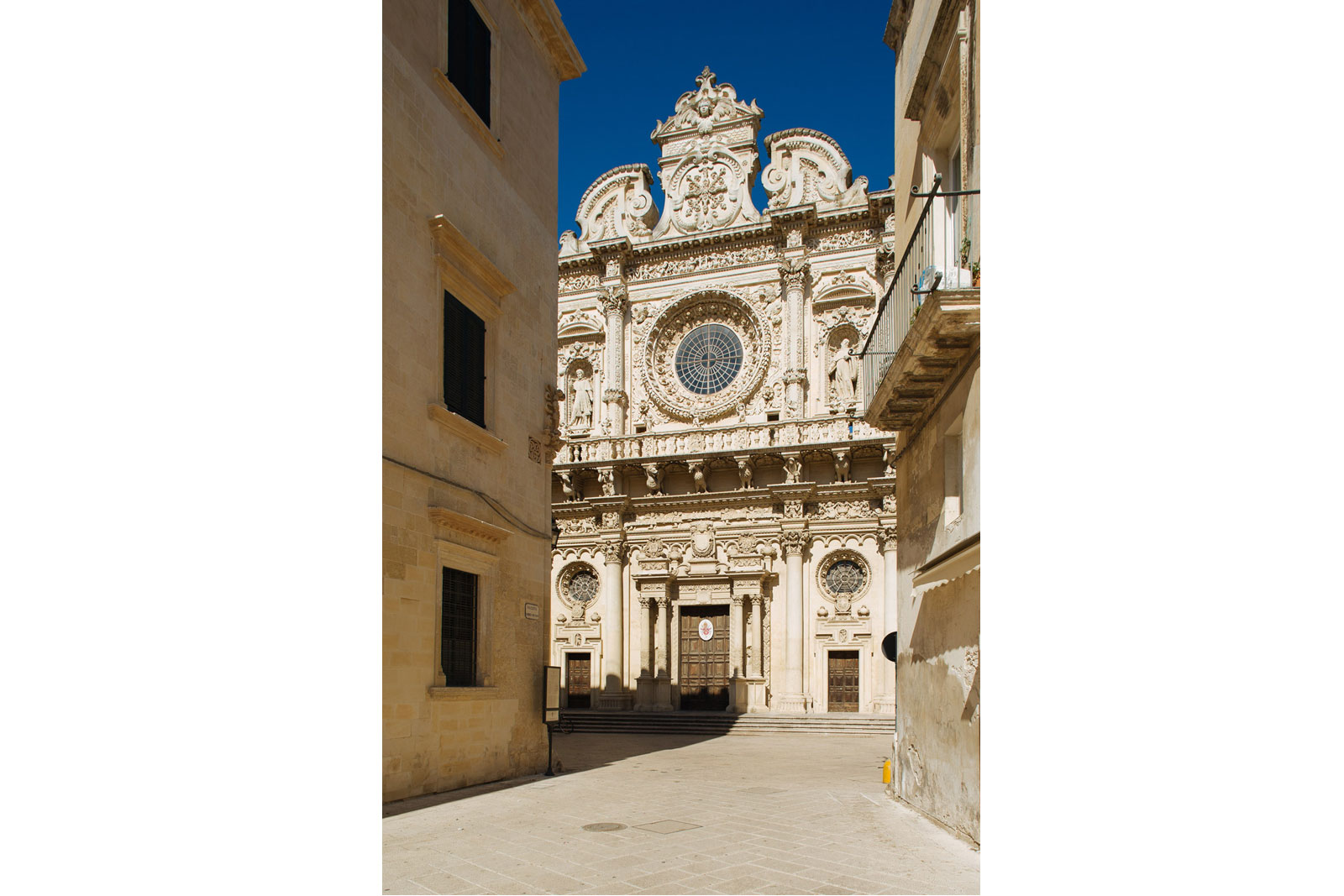 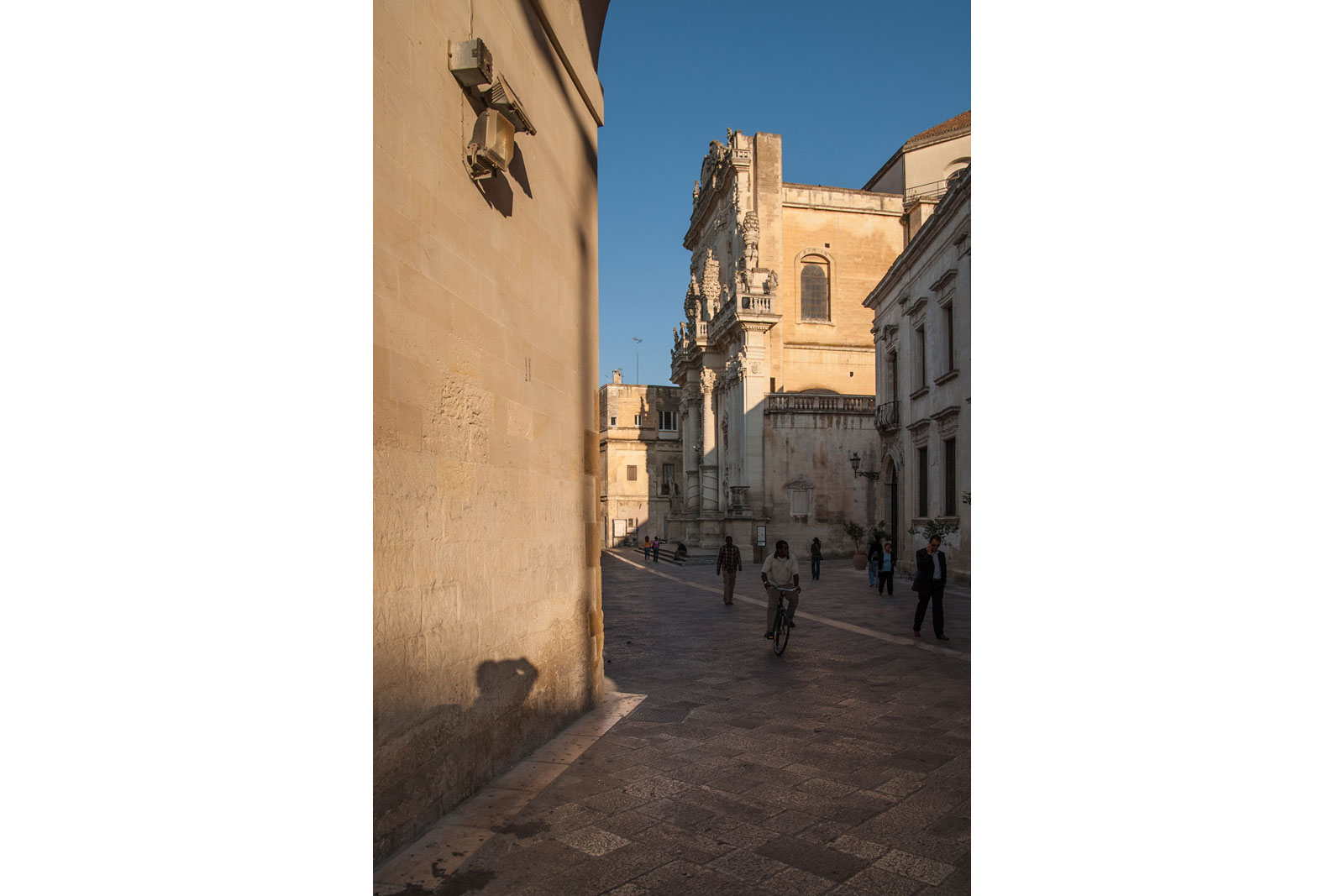 Salento’s beaches are best known for their extra fine sand, which you will find in various colours, reaching from the yellow sand at Pescoluse beaches, to the white sand of the Alimini beaches, to the black sand at Cesine beaches. All of the wonderful beaches have one thing in common: the crystalline water of the Adriatic or Ionian Sea which gently touches their borders. Salento’s beaches have repeatedly been awarded the “bandiera blu” label, a quality award recognised by the Foundation for Environmental Education.

A walk through the towns of Salento is a walk through a thousand years of Mediterranean history. Not only the Romans and the Greeks left their marks, but also the Turks and the Arabs (Saracens) could not resist this part of the Mediterranean. The cities of Salento – as well as their people, stories and dishes – still tell of these encounters today.

Salento is not only best known for its wonderful sea, but also and increasingly more for its extraordinary rich cuisine, whereby rich does not stand for expensive, but for an immense palette of irresistible culinary delights, many of them coming from the rural cuisine, which in the old days was the cuisine of the poors: Vegetables, fruits, homemade pasta in all imaginable variations, sometimes fish and all sorts of shellfishes. Meat is often served as self-made sausages, so called “salsiccia”, for which every butcher even in the smallest village has his personal and secret recipe. The “salentini” mainly cook with the products of their region, of their land and so their cuisine stands for freshness and uniqueness.